WELCOME TO OUR COMMUNITY. ENJOY $10 OFF OF YOUR FIRST ORDER BY SIGNING UP FOR OUR NEWSLETTER! 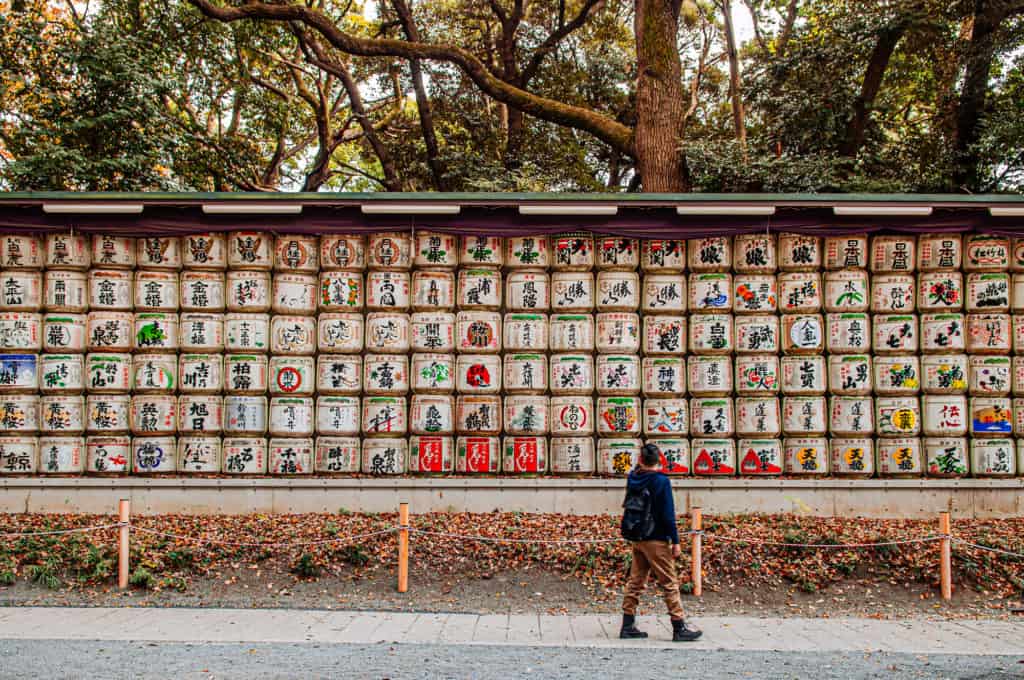 Did you know such a day existed? The World Sake Day?

It actually does, and it’s on October 1st! This is one of the most important days (well… especially for me !) on the Japanese calendar.

World Sake Day was made official in 1978 when it was recognized by the Japan Sake and Shochu Makers Association. You may ask…. why October? What’s so special about October? There are two interesting stories behind this.

Japan used to use Chinese Zodiac to represent the months of the year. Starting from the Mouse/Rat, the Bull/cow, tiger, and so on. The tenth month (October) is the month of the rooster. Rooster in kanji is「酉」.  Interestingly, kanji for Sake is「酒」.  Look close and you still see right half of this kanji uses「酉」(the rooster), which also meant “Jar.”

If you are familiar with kanji characters, you may have heard that all the characters originates some shape. For example, “mountain” is like this.

And 「酒」is a combination of “water” and “Jar”, which also meant “Rooster”, the 10th month of the year.

This play of the character was the one of the story behind the “October” Sake date.

Another important story is that October 1st was considered a” New Year’s Day” for sake. It marks the first day of the sake-making season in Japan. Just after the harvest of sake rice, with the cold winter season that is following, October is considered the best season for fermentation.

Beside these two stories, in recent years, World Sake Day also become the important day to highlight sake as the national drink of Japan, and its contributions to its culture.  It is also the day that commemorates its amazing history and numbers of skilled sake brewers all over Japan.

As we prepare for this “New Year” celebration of Sake, I hope you would join us in raising your glasses and Kanpai to usher in the new year of sake!

We are more than a beverage company.  We are an experience!